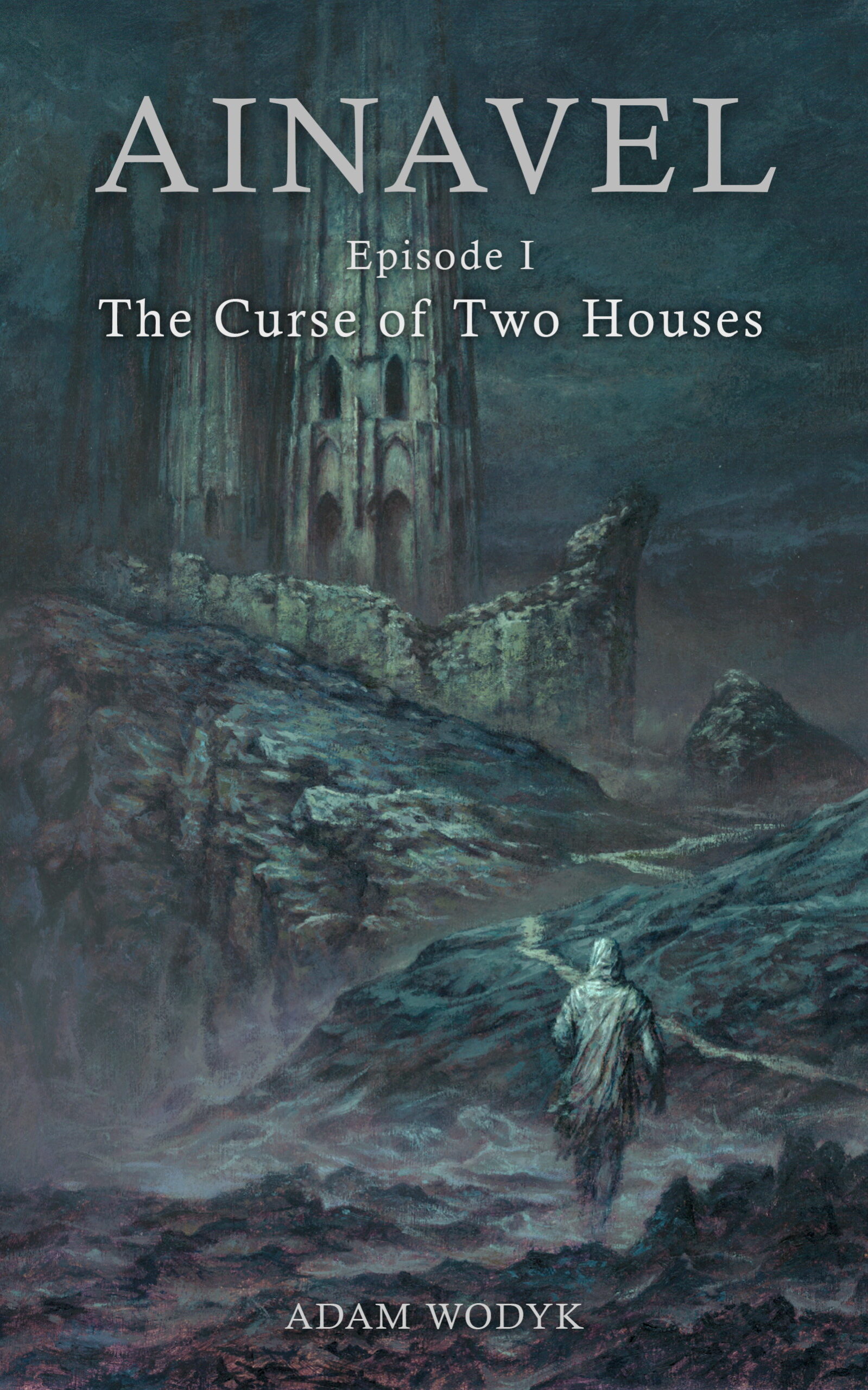 As the old tale says, two powerful Houses ruled all of Erydan once. Their representatives protected northern borders from the creatures of the Chaos. The unknown evil destroyed this order many centuries ago.

Now the sun is dying and the Mysterious Void is circling around the Five Lands of Erydan. However, the most powerful descendants of the Two Houses don’t think about uniting their forces and still quarrel with each other.

If the prophecy is true – only the lost heirs of the noble Houses have a power to change the fate of the world. A man from the House of Alvedrions and a girl from the House of Lohelins. Somewhere out there, however, lurk malicious curse keepers who haunt all living descendants…

Young Ainavel, who sails with his father, an experienced Guardian of the Sea, lives like ordinary Sea Man. He doesn’t know yet that he will have to face these evil creatures one day. He also doesn’t know that he will be forced to embark on a dangerous adventure – a death game that will change him forever. 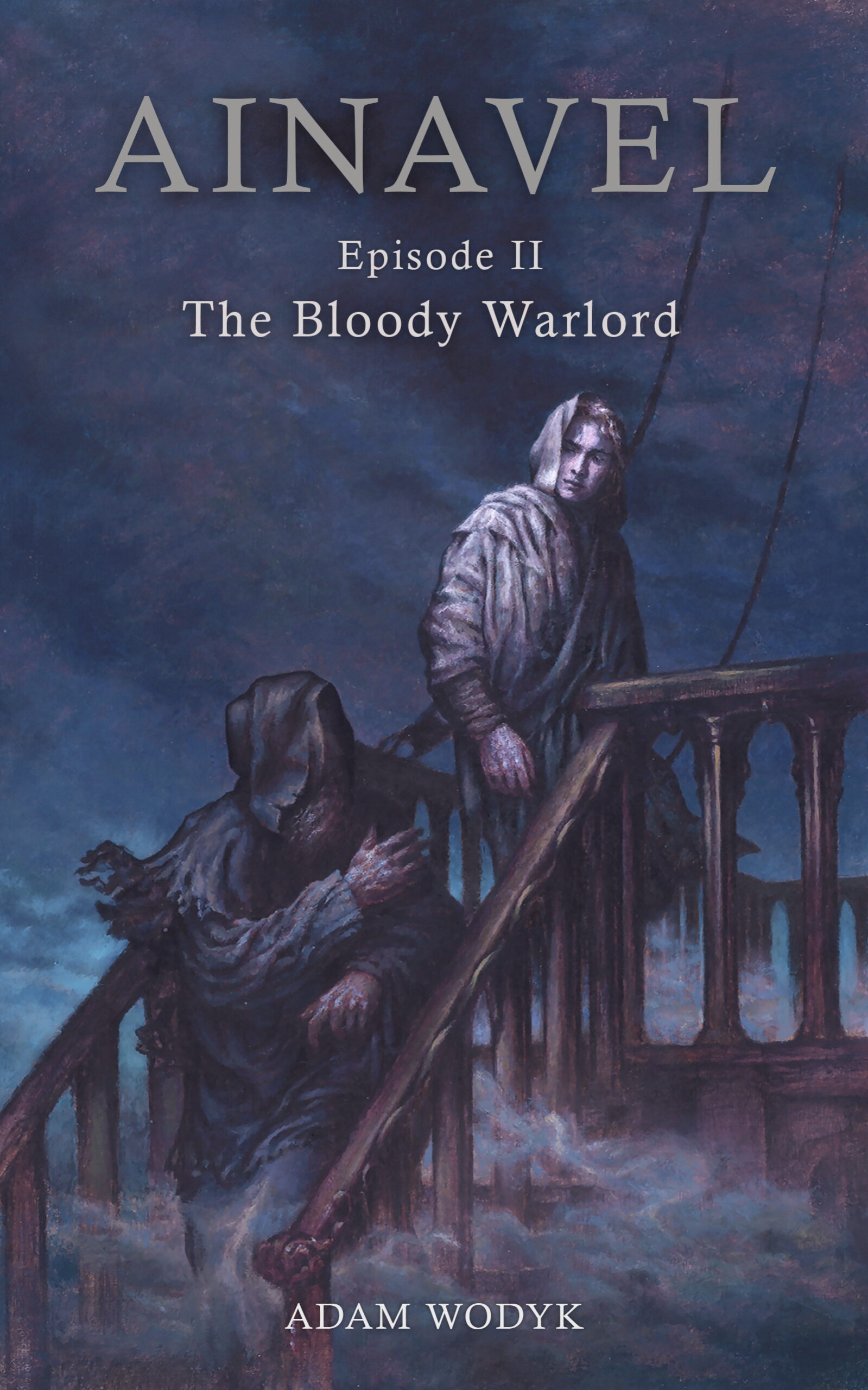 Ainavel continues to piece together the puzzles of what happened on the Coast of Evildoers. Luckily, in one of the Larissan taverns he discovers new facts about the Balmirian girl.

It’s the matter of time that his participation in the last expedition will bring unexpected consequences.

Ainavel will have to go through a dangerous ordeal… 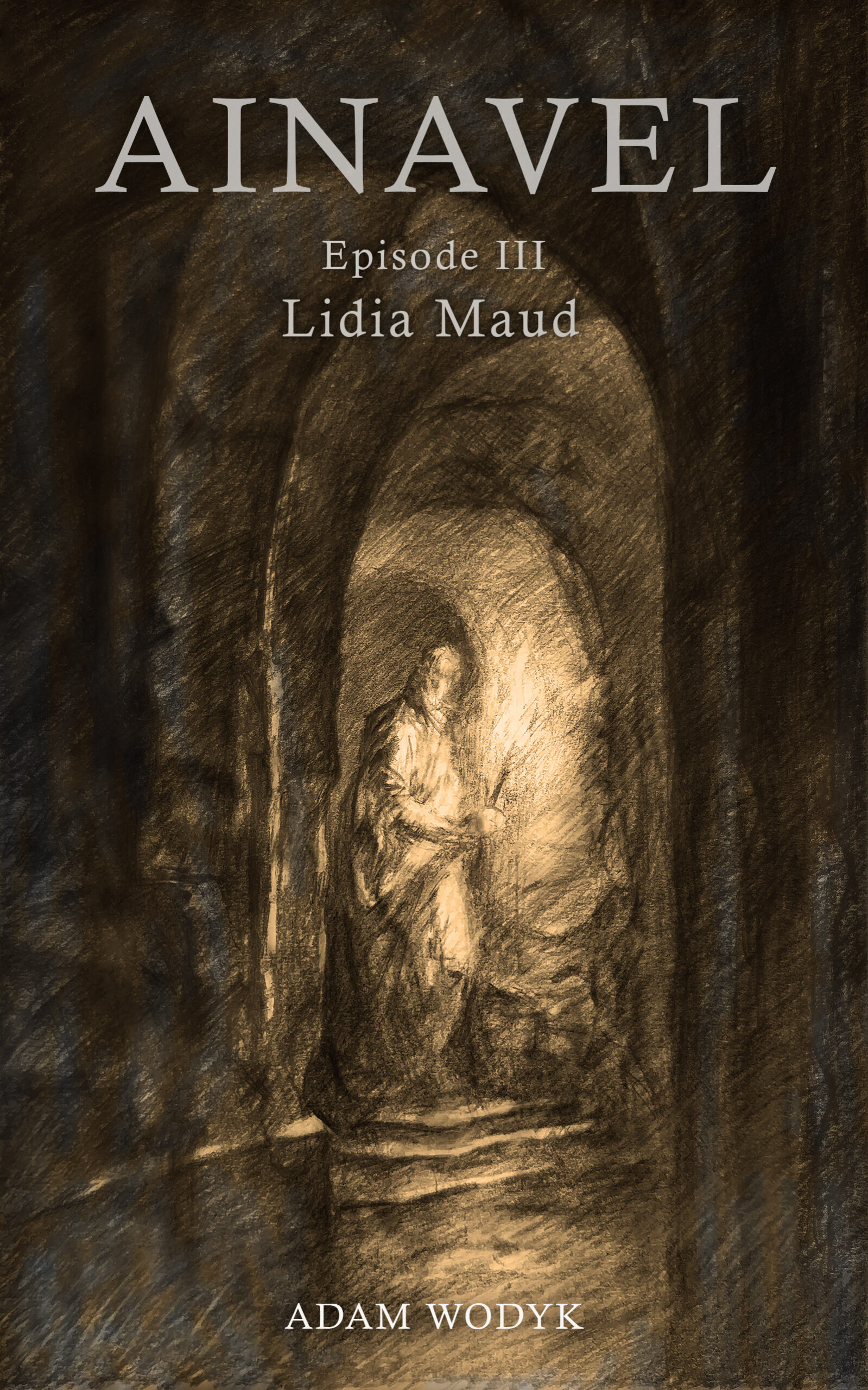 One day young fisher Lidia Maud receives an interesting proposal from the Emissary of Endalien—to sign an act of obligation and join the crew of the seekers of ancient artefacts with the mysterious Slayer of Urianel in the lead.

One would say it is a real stroke of luck, but for Lidia it is just one step forward to make her secret plans come true.

She would never predict, though, that the voyage aboard the “Ark of the South” might turn out to be something more than just an expedition, that she might encounter dangers she heard of only from almost forgotten old tales, and that quite quickly she might realize there is an unusual bond between her and the captain—the mysterious Slayer of Urianel.