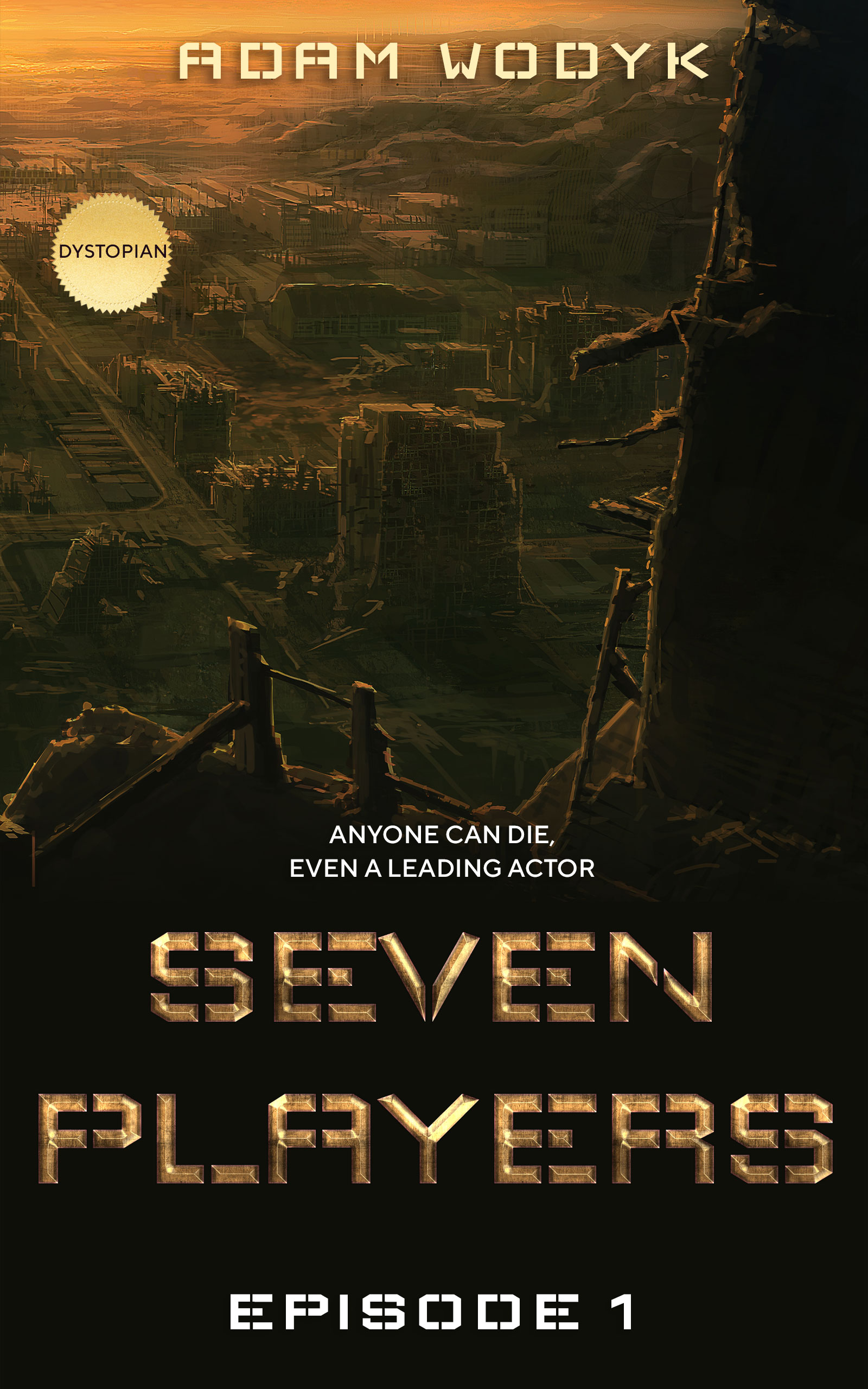 Everything featured in the movies of Emperial, the largest of the Seven Metropolises, is real and is broadcast live on TV and on the Screens.

Max Stranger never knows what might happen during his performance in the film. Like the other Actors, he always has to put his mind to sleep so that the Film Coordinators can activate a whole new consciousness hidden in a special microchip in his brain and invented by Film Designers. It’s a consciousness of the Movie Character. When Max starts to play the role with a dormant mind, Coordinators send thoughts to microchip forcing the Character to do everything that script requires.

The worst begins when the ruthless Autarch approves a great production, a post-apocalyptic serial – Seven Players: Season 1. Max and his girlfriend, Lara, are chosen to play the starring roles.

The action of the serial will take place outside the Seven Metropolises in a ravaged wilderness inhabited by mutated creatures. Death can lurk at every turn. Anyone can die. Even a leading actor…

Seven Players is the first instalment in the dystopian serial, a novella set in a world of the Seven Metropolises.

Previously published under a pen name Tyler A. Laertes. 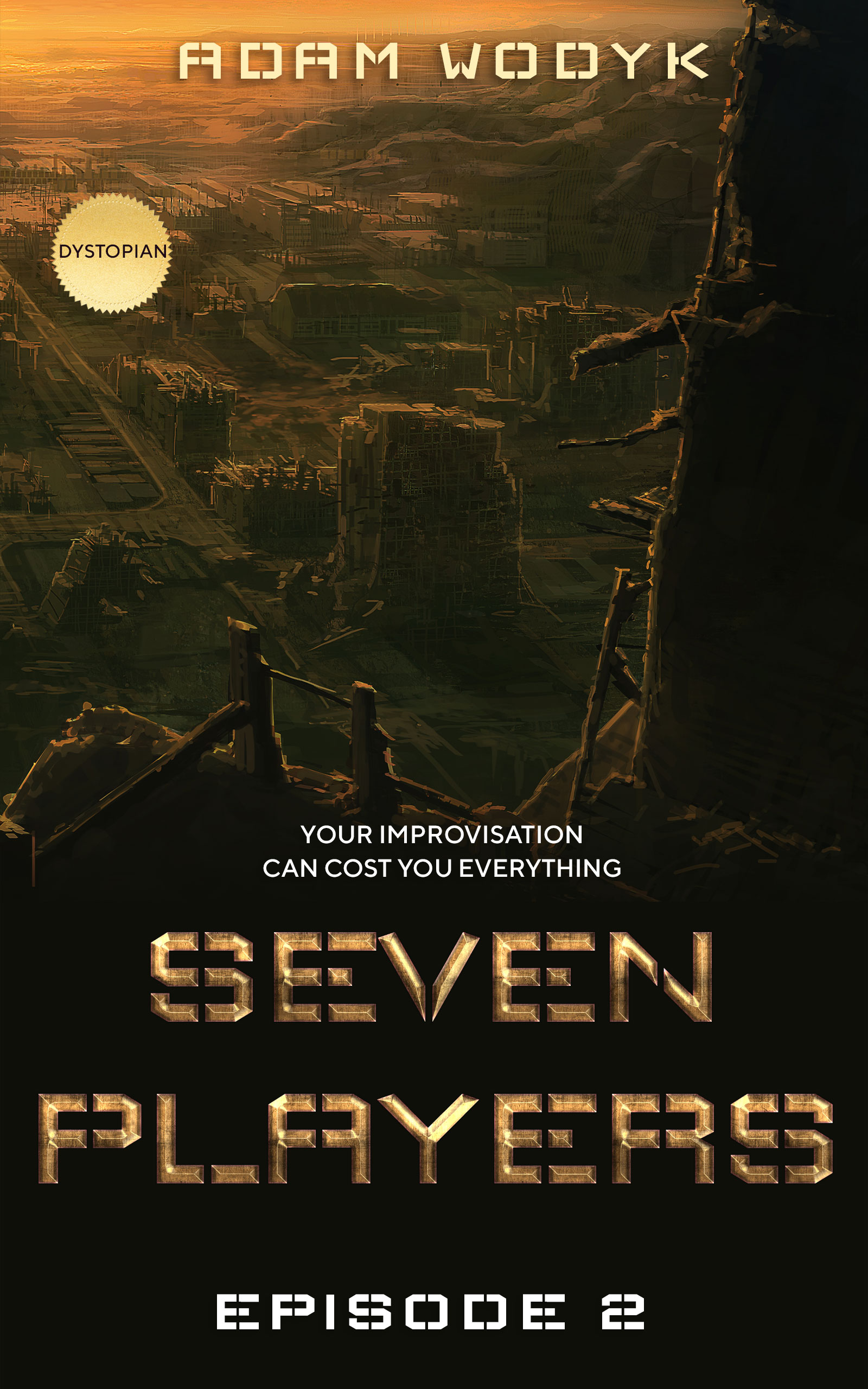 Max Stranger can’t forget his terrifying adventure in the Cave. Nagging questions haunt him all the time and demand answers, but there is no answer . . . yet.

Meanwhile, the Seven Players serial goes on. Max, Claudia and Lara are thrust into the wasteland much more hostile than the world darkening beyond the walls of the Emperial Metropolis. There awaits a hidden terror.

In the chaos of events, Max finds out that the Film Story Algorithm demands total obedience even at the cost of humanity, and playing against its ruthless code can change the Seven Players serial into an unpredictable and perilous game. To his horror, the Filmmakers give him an ultimatum—follow the script or dare to improvise. Whatever choice Max makes—it will have unimaginable implications. 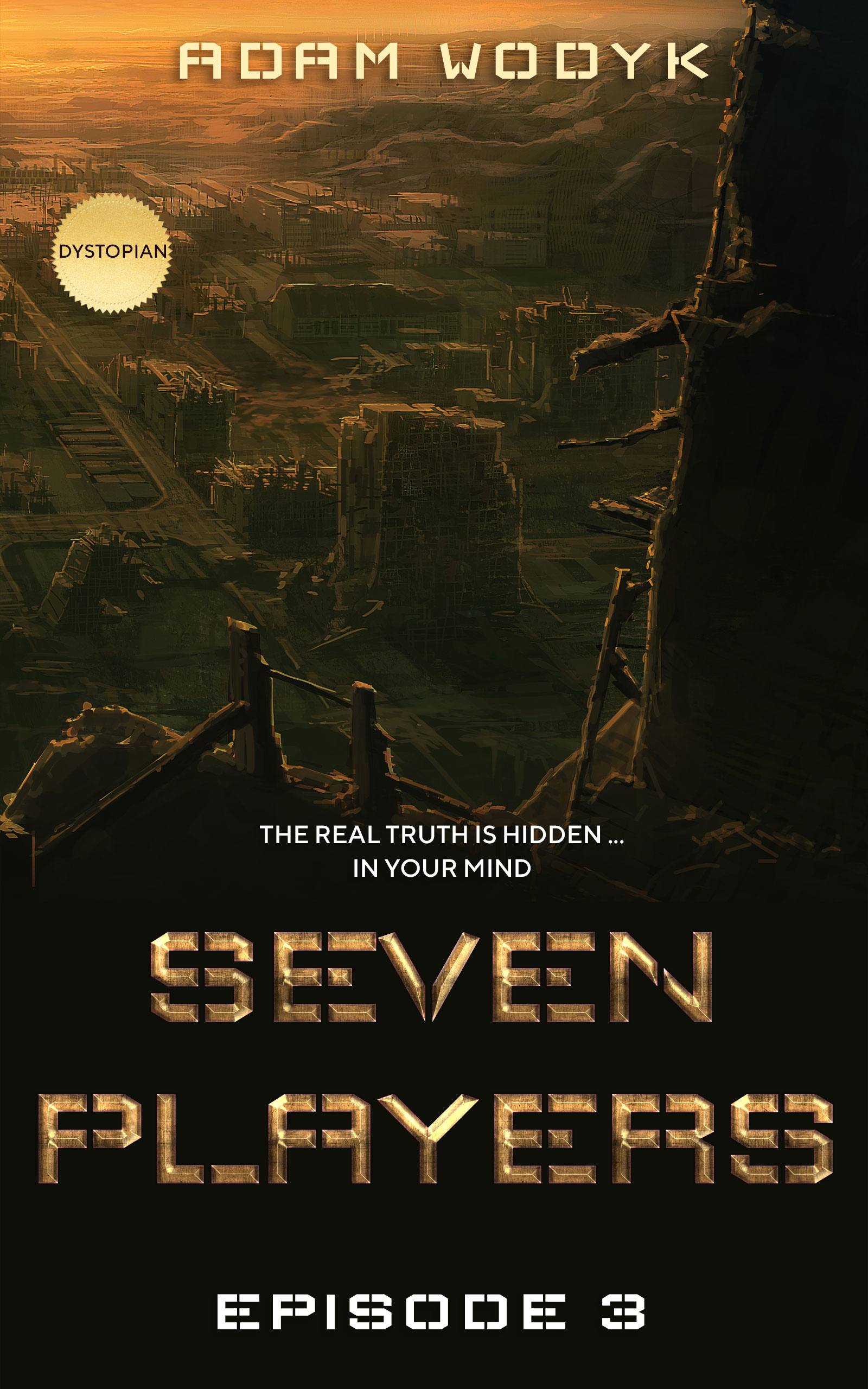 Max has to go deep into the gloomy void of the Wasteland, if he wants to find a some way out. But it isn’t easy. He has just a mysterious Crystal—a tiny thing he has no idea how to activate. Claudia and Lara are still deep in a nightmarish trance. And what’s even worse something dreadful lurking deep in the Wasteland, awoken by revengeful Emperial, is approaching inevitably. And it’s much more dangerous than bloodthirsty mutants.

Striving towards the most terrifying step of his journey, Max will understand that the real truth is hidden in his mind … just within his reach. But as one said—it’s extremely cruel. Facing it will demand his absolute courage and absolute determination, and there’s no promise it will mean the end of all struggles …